It arises from the idea of recreating the great romantic repertoire of Tango. The balance between the feminine and masculine, with its members and the symbolism of an Argentina of the golden age of tango. The debut was in March 2016 at the Milongueras Orchestras Festival and quickly joined the milonguero circuit of Buenos Aires. They become habitues of milongas like La Viruta, Salon Canning, Villa Malcolm, etc. They go through the interior of the country and the great Buenos Aires.
At the end of 2016 he recorded his first album with great reception and began the filming of several video clips with great public arrival.
On October 17, grouped under "Musicians Milongueros" with Tango Bardo, Orquesta Tanturi and Orquesta Villa Crespo, they released the new format "Disco Tanda" and recorded "Duos", filming videos of "Invierno" and "Mi serenata" on the Customs of Buenos Aires.
They record the Disco Tanda "Boleros" and they shoot two video clips with Julio Balmaceda and Virginia Vasconi.
In February of 2017 they are presented for the first time in Montevideo in the Zitarrosa hall doing sold out "
In March of 2017 they are part of the Tanturi Orchestra of the ETI of Mar del Plata, where 1,500 milongueros from all over the country meet.
In April and May 18 they toured Europe and Asia with great impact.
To his Return in June participate in "The longest night" in Ushuaia.
In October of 2018 the Tango Congress of Rio de Janeiro, Brazil.
February 2019 at the "Valparatango" festival in the city of Valparaiso, Chile
Formed by Tomas Regolo on piano, Lucas Furno, Sara Ryan, Luli Christe on violins, Mauricio Jost, Roberta Maegli Sofia Calvet on bandoneons, Patricio Cotella on double bass and the voices of Hace by Huilen and Roberto Minondi. 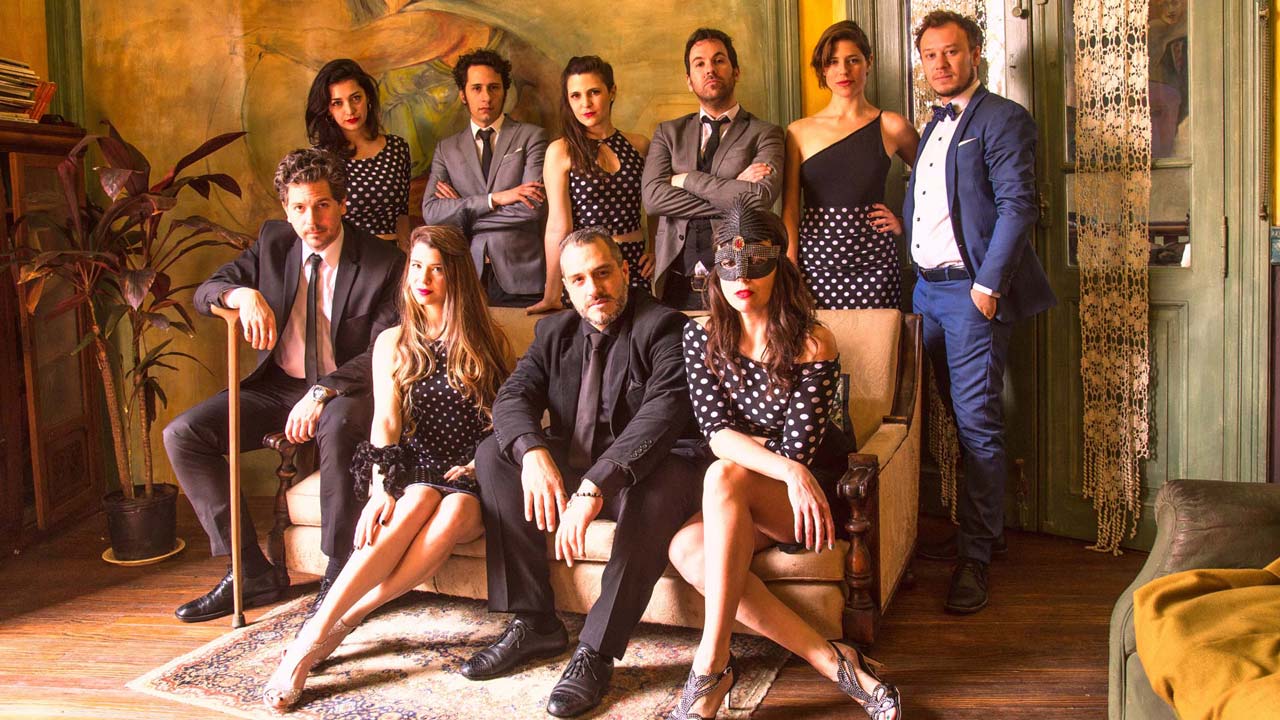